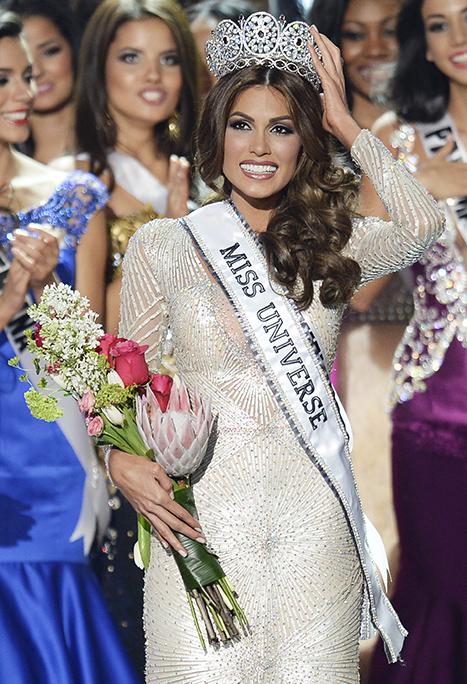 Eighty-six of the world’s most beautiful women all came together in Moscow, Russia to compete for the title of Miss Universe 2013 on Saturday, November 9.

The contestants went through many levels of competition and were in Russia for three weeks preparing for the pageant.  The phases of competition were interview, swimsuit, gown, and personal appearance.  The celebrity judges chose their favorite contestant that had the “it” factor to become Miss Universe.

As the final five contestants were called, they had to mentally prepare for their final onstage question.  Included in the top five were Spain, Ecuador, Philippines, Brazil, and Venezuela.  The fourth runner up to the crown was Brazil, third runner up was Philippines, second runner up was Ecuador, and the first runner up who would take over the crown if Miss Universe could not fulfill her duties was Spain.  Spain and Venezuela were roommates for the three weeks that they were in Russia, and in an interview, Isler, said she didn’t hear her name called.  She had to ask Spain what just happened and who won, but then realized it was herself once Miss Universe 2012 came up to her with the official Diamond Nexus crown.

Miss Universe 2012 Olivia Culpo, had the year and a half of a lifetime.  After winning Miss USA and then winning Miss Universe, she had a year full of  adventures.  She started a recording contract with international singer Emin, and she modeled for Sherri Hill.

For the next year, Miss Universe will travel the world representing her own country of Venezuela and be a role model for the rest of the world.