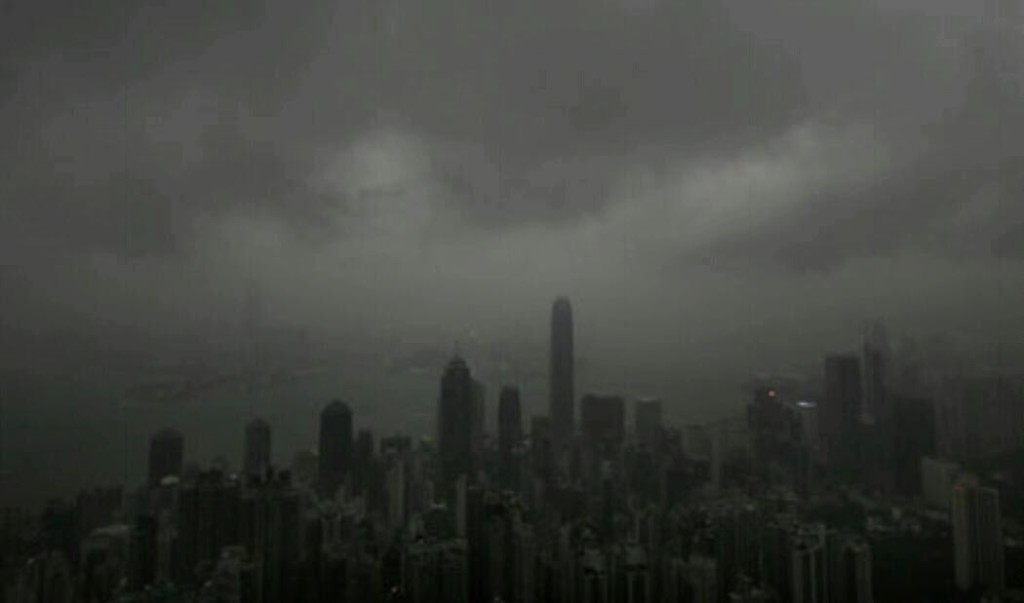 So far, Typhoon Usagi is the most powerful storm to reach the western Pacific this year. On Monday, September 23, it claimed the lives of at least 25 people in China.

The cause of death for these people ranged from drowning to being hit by debris. Some were killed by falling trees, while others were crushed by houses falling apart due to the crashing waves and harsh winds. According to China, the deaths occurred in the province of Guangdong, late Sunday evening.

According to Xinhua, the state-run news agency, “Usagi has devastated the eastern part of Guangdong.”

The Daya Bay Nuclear Power Station, located in Shenzhen, reduced some of their reactors prior to the storm. The typhoon did manage to destroy 7,100 houses according to CNN. Guangdong relocated 226,000 people because of Typhoon Usagi.

Over all, more than 9.71 million people in the Guangdong Province have been affected, including the 630,000 evacuated residents, according to Global Times.

This natural disaster also greatly affected the agricultural aspect of the province. Over 130,000 hectares of crops were destroyed or damaged by the storm, posing many problems for the farmers.

The nearby province of Fujian sent over 50,000 disaster-relief personnel, and evacuated 80,000 of their own citizens. The province also ordered over 22,000 fishing boats back to port. An additional 48,000 in Guangdong have also been called back.

The storm also affected the rest of southern China. Over 370 flights were cancelled in addition to multiple train and shipping lines. The financial markets closed temporarily closed down on Monday morning, but reopened by the afternoon.

Contrary to earlier warnings, the storm only had a minimal effect on Hong Kong. Although Airport Authority either delayed or cancelled over 450 flights, the city itself remained fairly intact. No fatalities were reported, while eight people checked into hospitals because of the storm.

The Philippines and Taiwan briefly experienced Typhoon Usagi on Saturday, September 21.   While there, it was classified as a super typhoon, but it only passed between the islands, inflicting only minimal damage. Even so, Philippine officials stated eight people died in either by drowning or becoming trapped in the mudslides resulting from the storm. In Taiwan, falling trees injured at least nine people.

At its peak, Usagi surpassed Super Typhoon Utor, which struck the Philippines and South China last month. As a result of Utor, nearly 50 people in China were killed. The storm also killed 11 people in the Philippines.

According to the Ministry of Civil Affairs, most of the affected areas have resumed the power and water supplies.