Playful Puppies Rescued for the Holidays 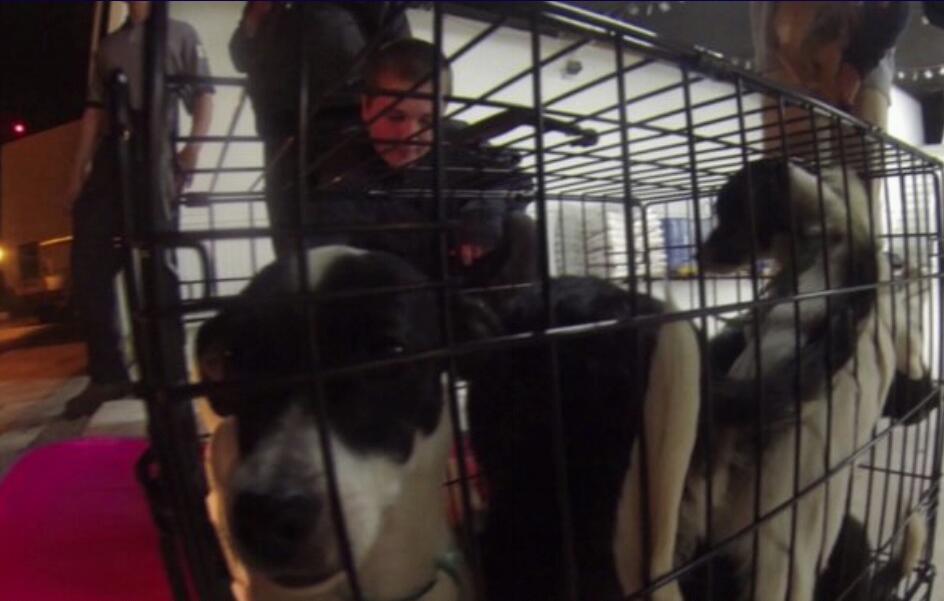 On Saturday, November 16, local volunteers flew to Virginia to rescue 30 dogs scheduled to be humanely euthanized. They proceeded to pack all 30 dogs onto a large plane and fly them back to Pittsburgh through the Allegheny County Airport.

“We were able to obtain the use of a very large plane that is easily able to carry as many dogs as we could stuff in there,” Brad Childs, a member of the Pittsburgh Aviation Animal Rescue Team (PAART), said to CBS.

A rescue group in Virginia used social media in an attempt to reach out to numerous organizations all across the country to save these puppies. Luckily, PAART learned of dogs in need of rescuing and was able to fly to Virginia to save them.

According to CBS, the shelter the dogs were rescued from euthanizes almost 63 percent of the dogs they take in. Fortunately, numerous shelters around Pittsburgh offered to house these animals.

“The Western Pennsylvania Humane Society has really stepped up to take some of these dogs in, provide a safe haven for them and ultimately get them adopted,” Childs said.

Of the original 30 rescued dogs, half of them were driven to Buffalo, where they were placed in shelters. After the 15 puppies are looked over by a veterinarian, they will be available for adoption.

For the 15 dogs remaining in Pittsburgh, the veterinary checks began on Monday, November 18. The Western Pennsylvania Humane Society has yet to put these dogs up for adoption, but they expect to do so in time for the holiday season. Once they are deemed suitable for adoption, they will be added to the list on the Humane Society’s website.

These creatures range in age from sightless newborns to energetic and clumsy puppies.

“It’s always important when you can take a dog out of a dangerous situation and put it in a forever home. Thirty families when this is all said and done will hopefully have a dog for the holidays, and these dogs will hopefully be with them for many holidays to come,” Childs said.