Father of Newtown Shooter Speaks Out 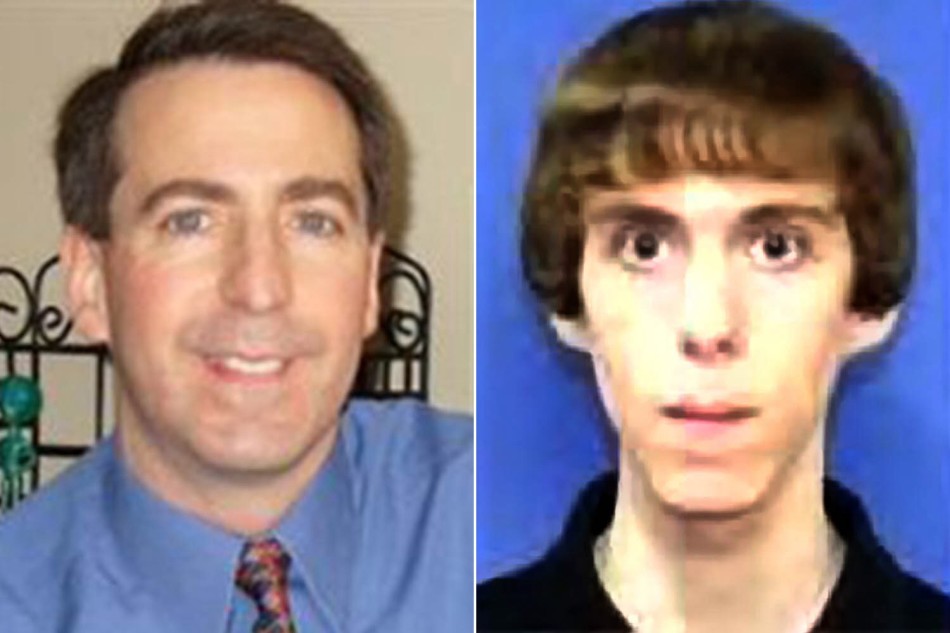 Peter Lanza, the father of Adam Lanza, speaks out about his son, who had mental issues.  Mr. Lanza says he knew he would kill him if he didn’t get away from him.  He also stated that he is disgusted to have himself called the father of the shooter and wishes his son was never born.

Adam had Aspergers syndrome, a high functioning form of Autism.  He was diagnosed at age thirteen, but had a reaction to the drugs and refused to take them anymore. But his father said that he does not think that was a factor for his son’s outburst.  Adam Lanza was tested for several mental health disorders, but none were believed to cause violence tendencies.

Peter Lanza said to New Yorker, “You can’t get any more evil. How much do I beat up on myself about the fact that he’s my son? A lot.”  Lanza states that Adam shot his mother four times, one for his mother, one for his sister, one for his brother and once for his father.  Lanza knew his son would have killed him in a heartbeat if he had been around.

Adam was socially awkward, anxious, and had insomnia when he walked into the elementary school, so it was very clear that something was wrong with him and he was not normal.

Since the shooting, Peter Lanza has had nightmares about his son Adam shooting and killing him.  His most recent nightmare and the worst one yet was: “He was walking past a door and a figure in the door began shaking it violently. Peter could sense “the worst possible evilness,” saw upraised hands and realized it was Adam.”

“I couldn’t understand what was happening to me. And then I realized that I was experiencing it from the perspective of his victims,” he said.

It has been one of the worst U.S. shootings in history, and the U.S. has now began a national debate on gun control and safety in schools.