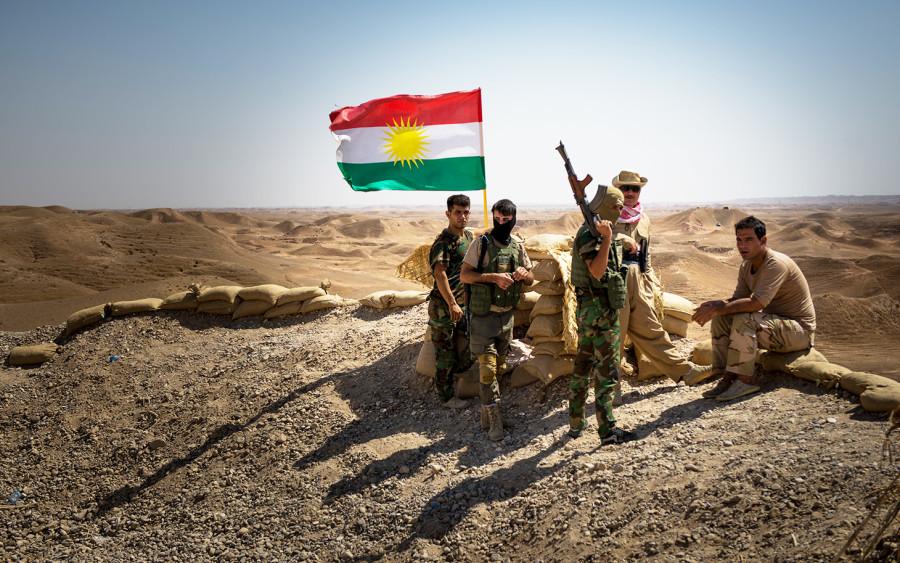 The Kurds are largely located in northern Iraq, Iran, Turkey, and surrounding countries. They are a Sunni Muslim people who believe in their own culture and language.

7,500 Peshmergas soldiers (Kurdish forces) in Humvees and armored trucks and a coalition air support attacked the major ISIS city in hopes of weakening their supply routes. The city is being closed in on three different sides and is led by the Kurdish Region Security Council and US officials. It has been named “Operation Free Sinjar.”

If they succeed, it would also help separate the caliphate (leader of the Muslim faith) that ISIS says they are forming.

Sinjar links the major ISIS city of Mosul in Iraq to their Syrian territories.

One of the targets of this offensive is the highway that runs through Sinjar, known as Route No. 47 to many. Now that’s very important, not only of course because of what it does to liberate the population of Sinjar — those who’ve not fled ISIS rule having endured it now for over a year — but also because it is a vital supply route towards Mosul, another key target of any future coalition offensive,” said CNN correspondent Nick Paton Walsh who is at the operation.

The US released a statement, “by controlling Highway 47, which is used by Da’ish to transport weapons, fighters, illicit oil, and other commodities that fund their operations, the Coalition intends to increase pressure on Da’ish and isolate their components from each other,” Da’ish is the Arabic acronym for ISIS.

The coalition airstrikes are a major reason why the mission is so far successful. The constant hammering of nearby villages and Sinjar itself are helping to weaken the ISIS forces in and around the area.

“The Peshmerga here want to show that they can be united with coalition air power, with Western military advisers, who we understand are in their midst here as well, to launch a successful — and they hope brief — offensive towards this town, but also strategically, because of what Sinjar could mean in the future, down the line,” said Walsh.

About a year ago the Yazidi (the people of an ancient pre-Islamic religion drawing from Christianity, Judaism, and Zoroastrianism seen as infidels by ISIS) city was taken over by ISIS and 5,000 men and boys were killed, and women were sold into slavery. Many of the people living there fled to Mt. Sinjar and are still there today in their camps. 5,000 of their own have joined the force; most of them being farmers. The city will not be easy to take back but the troops are said to be optimistic and hope they can lift the spirits of the nearby peoples and give them hope.