Reuniting Soldiers With Their Dogs 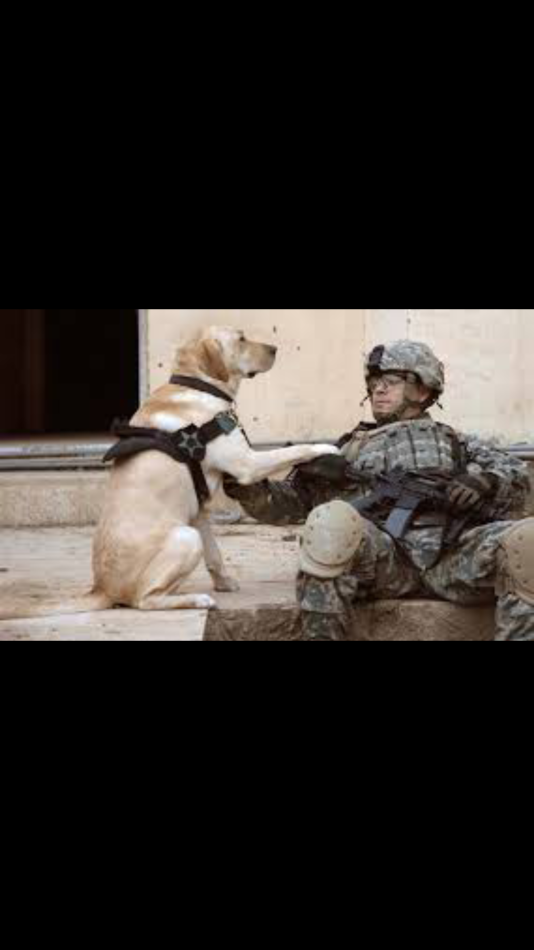 During his time in Afghanistan, Sgt. T.J. Homan bonded with a young white-and-brown spotted puppy. He never expected to care for this dog, but when it was time for the soldier to return home, he began looking for ways to bring his new friend with him.

Homan decided to name the dog Lil B, in reference to the movie Beethoven. She slept in his cot at night and offered a friendly distraction from the violence around him. Understandably, they two bonded during time together, leading Homan to contact his sister in an effort to bring Lil B home with him.

As his family struggled to find a way to make this happen, they eventually found the “No Dog Gets Left Behind” organization. The primary goal of this nonprofit group is to reunited soldiers with stray dogs they meet while at war.

The organization was founded by Philadelphia resident Trish Gohl back in 2010. The organization came as a result of her nephew being deployed to Afghanistan around the time her dog died.

“In the soldiers’ minds, these dogs have earned the right to come home,” Gohl told Life With Dogs.

While this organization helps to bring stray dogs home, reunited soldiers with their military service dogs is far more complicated.

Nate Korpusik discovered this when he was separated from his service dog, a German Shepherd named Zino. After Korpusik returned home from Afghanistan, Zino was retired and adopted by a woman named Carol Clark.

After arriving home, Korpusik dedicated his time to finding his old companion, just as many other soldiers do. When he found Zino, he immediately contacted Clark.

Clark agreed to return Zino to the soldier, comparing Korpusik and Zino’s relationship to a mother and a missing child. Regardless of where these dogs come from, there are always people kind enough to reunited soldiers with their four-legged companions.