Should the Steelers keep Martavis Bryant? 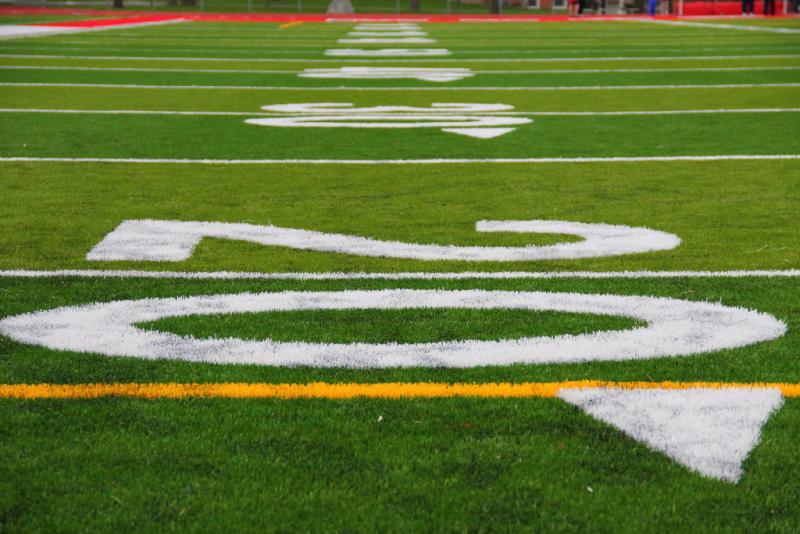 Steelers wide receiver Martavis Bryant was benched this Sunday in the Pittsburgh Steelers game against the Detroit Lions due to comments he made off the field about Steelers rookie JuJu Smith-Schuster. Bryant went as far as to even say he would like to get traded from the Steelers because he feels he is not fully utilized. Steelers head coach Mike Tomlin stated in a press conference he is beginning to lose confidence in Bryant’s future. This begs the question, is Bryant’s time in Pittsburgh up?

Player drama, specifically involving wide receivers, is nothing new to the Steelers. Bryant has had previous issues with the Steelers, including two suspensions (substance abuse), and a prior social media post about rookie teammate JuJu Smith-Schuster during the 2017 NFL Draft. Fellow Steelers wide receiver Antonio Brown got into trouble last January after livestreaming the Steelers’ locker room activities and Mike Tomlin’s speech following a divisional playoff victory over the Kansas City Chiefs.

However, the difference lies in talent. Brown is one of the top wideouts in the league, already compiling 835 receiving yards and 3 touchdowns in 8 games this season, compared to Bryant’s 234 yards and 1 receiving touchdown. It is undeniable Bryant can be a weapon when he’s hot, as shown by his past performances, including his 765 receiving yards and 6 touchdowns in 11 games during 2015. However, Martavis Bryant is not Antonio Brown. Brown’s talent frees him from the risk of a release or trade possibility; Bryant’s does not.

This isn’t even the first time Bryant has gotten into trouble with the team and the league. Bryant was suspended all of last season for smoking marijuana, something that left a large gap in the Steelers’ receiving core. Bryant even had an earlier (albeit lesser) feud on Twitter with his teammate Sammie Coates about who Smith-Schuster would replace. With this most recent dilemma, Bryant is requesting to be more involved in the team or to be traded. While there is some egotistical air that is accepted with pro athletes, Mike Tomlin has found Bryant’s to have crossed the line, a scary proposition for the 25-year-old out of Clemson.

With the trade deadline just ending this past Tuesday and Bryant set to start next Sunday against the Tennessee Titans (Pittsburgh is on a bye-week), it is doubtful the Steelers plan to take action any time soon; however, Bryant might have just landed himself on the Steelers’ watch list, and that’s not a place any pro athlete wants to be.