Wonder: a work of art 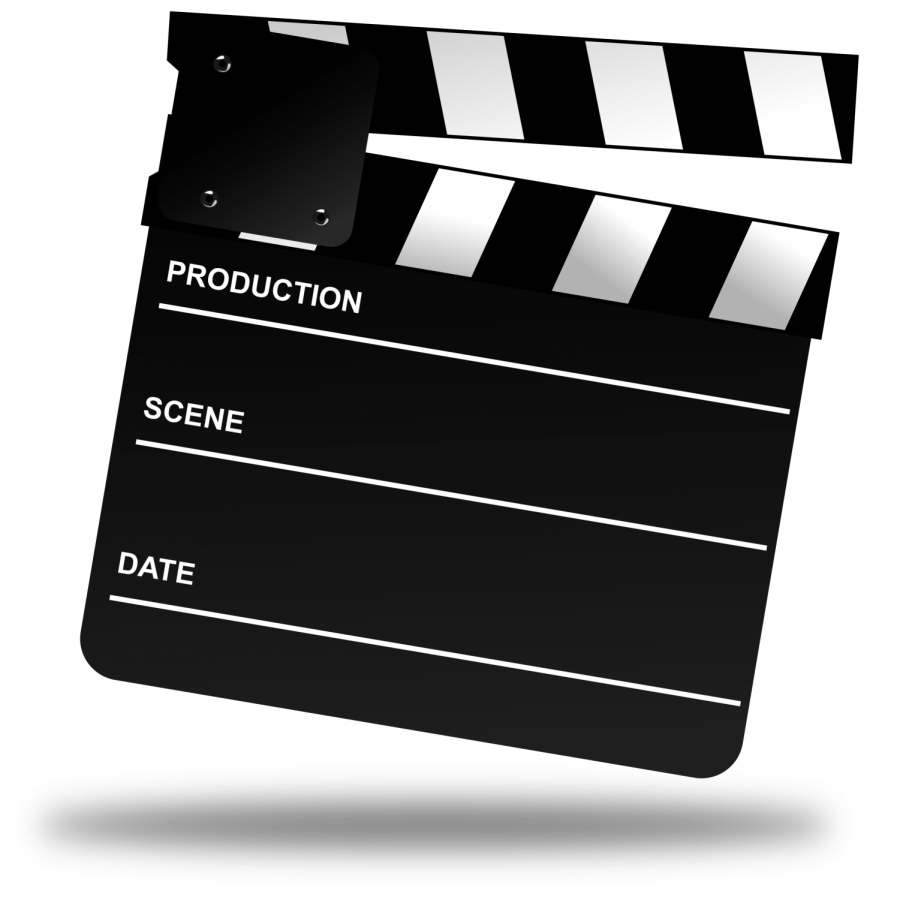 The world is hard for anybody growing up. The struggles and pressures of life can make even the toughest person feel dragged down at times. But for Auggie Pullman, the reality of the world is magnified by his craniofacial condition. Sure, he is a fictional character, but he brings so much recognition to thousands of kids who have the same condition and go through the same struggles that he does.

Wonder by R.J. Palacio was published in 2012, and its movie adaption was released on Friday, November 17th. On opening day alone, the fantastic film raked in over 27 million dollars. This heart-warming piece is so important, and the issues it addresses are not topics found in major motion pictures very often.  It provides children with someone to look up to. It’s not very often that our culture sees a movie about a child with a disability, and even less often do we see that story told from the kid’s perspective. This perspective is so important because it lessens the stigma placed around disabilities.

This movie is also groundbreaking because it shows the world that there are millions of paths of life, and Wonder gives light to some of the less traveled paths. For most children growing up, school is a safe environment to learn and grow as an individual person. For Auggie, school is one of the most fright-inducing words in a person’s vocabulary. There are many parallels that can be drawn between August Pullman’s life and the life of the average kid, and Wonder helps its audience recognize these and the many other struggles of every kid who is “different”.

All in all, Wonder is a fantastic book to movie adaptation that teaches society that when it comes down to what natters, everyone is human. Everyone deserves the same love and respect; each and every single person should choose kind.