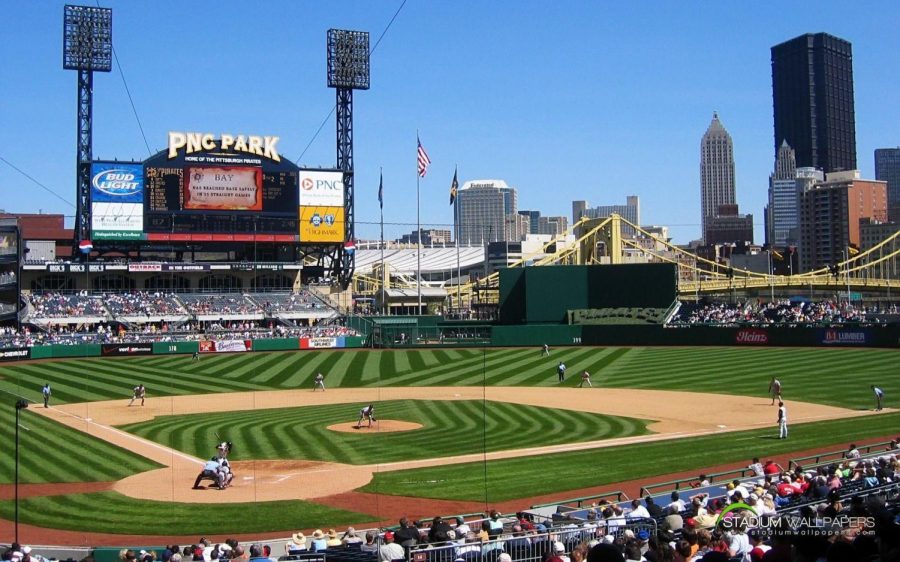 A salary cap is defined as the limit of funds and finances you can spend on a single team’s salary. The NBA, NFL, NHL, and MLS leagues have all issued the cap restrictions. They have all found recent success in the ruling. So why hasn’t the MLB followed suit?

The main argument against the salary cap is that it would reduce the value of players. For instance, Bryce Harper is projected to be offered a $500 to $600 million dollar contract, and if the league had a salary cap restriction rule put into place, it would cut that to less than $55 million. This has many players opposed to the idea of a cap restriction.

One well-known agent who may not agree with the salary cap is self-proclaimed, “Superagent,” Scott Boras. Boras has earned his name in the sports world for being a strong strategist in earning more than a player usually deserves. Despite having an obvious bias for getting the biggest payout possible, he slams the MLB for being, “non-competitive cancer.”

The stark contrast in payrolls and fairness around the league is apparent. The New York Yankees have a payroll of around $190,723,632. The Oakland Athletics, a popular lower-payroll team, has around $58,807,691. Take into consideration, this does not include stadium renovation, staffing, and common upkeep of the clubhouse. They are required to have at least 25 MLB ready players, and a 40 man total roster including 20 to 25 in the minor leagues, while a limit of 25 are on the major league team. So if the Yankees can have $198 million to spend on top athletes, and the Athletics have around $58 million to follow suit, I question if this is even competition.
A team cannot compete when it, “Makes less than what Josh Hamilton makes himself,”-Bleacher Report
By limiting the amount of money a team can spend, leagues like the NHL have also restricted the amount of money a team can hold back, so tanking is completely out of the question. If the cap ceiling is $74 million and the cap floor is $51 million, teams are required to spend over $51 million on players. This cuts out the possibility of teams tanking, or losing on purpose in order to receive a high draft position in the following year.

America’s favorite pastime is in jeopardy of becoming something of the past if it does not change something soon.